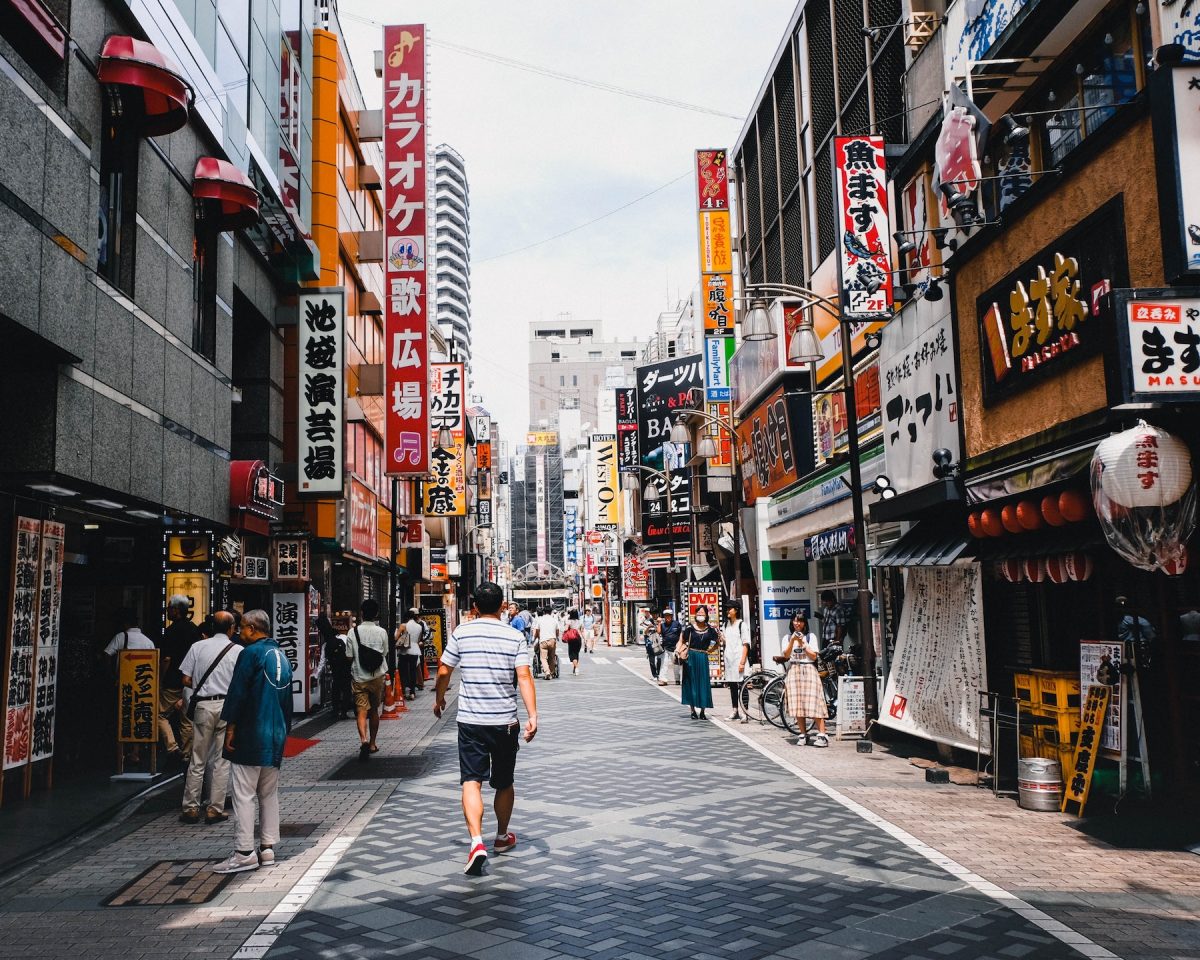 At the end of 2013, the United Nations General Assembly designated the 31st of October as World Cities Day. By creating a day each year to think about and plan for and and celebrate cities, the UN hopes to sweep the world with one overarching message: Better City, Better Life.

The World Cities Day 2018 celebration is happening in Liverpool, United Kingdom and focuses on urban resilience and sustainability. The programme is packed with keynotes and workshops and speeches by mayors and delegates and councillors. Can you imagine what it would be like to be in a room with so many other urban cheerleaders?

Since we can’t buzz over to Liverpool today, I’ve compiled a list of urban fun facts that will serve as the Official Sidewalk Club Celebration of World Cities Day 2018. I doubt the UN will live link to us like they’re doing for the festivities in Paris, but we’ll celebrate cities anyway!

The Secretary General of the United Nations released a message on World Cities Day that ends like this:

On World Cities Day, let us be inspired by [cities around the world]. Let us work together to build sustainable and resilient cities that provide safety and opportunities for all.

We’ll do our part, Secretary General.