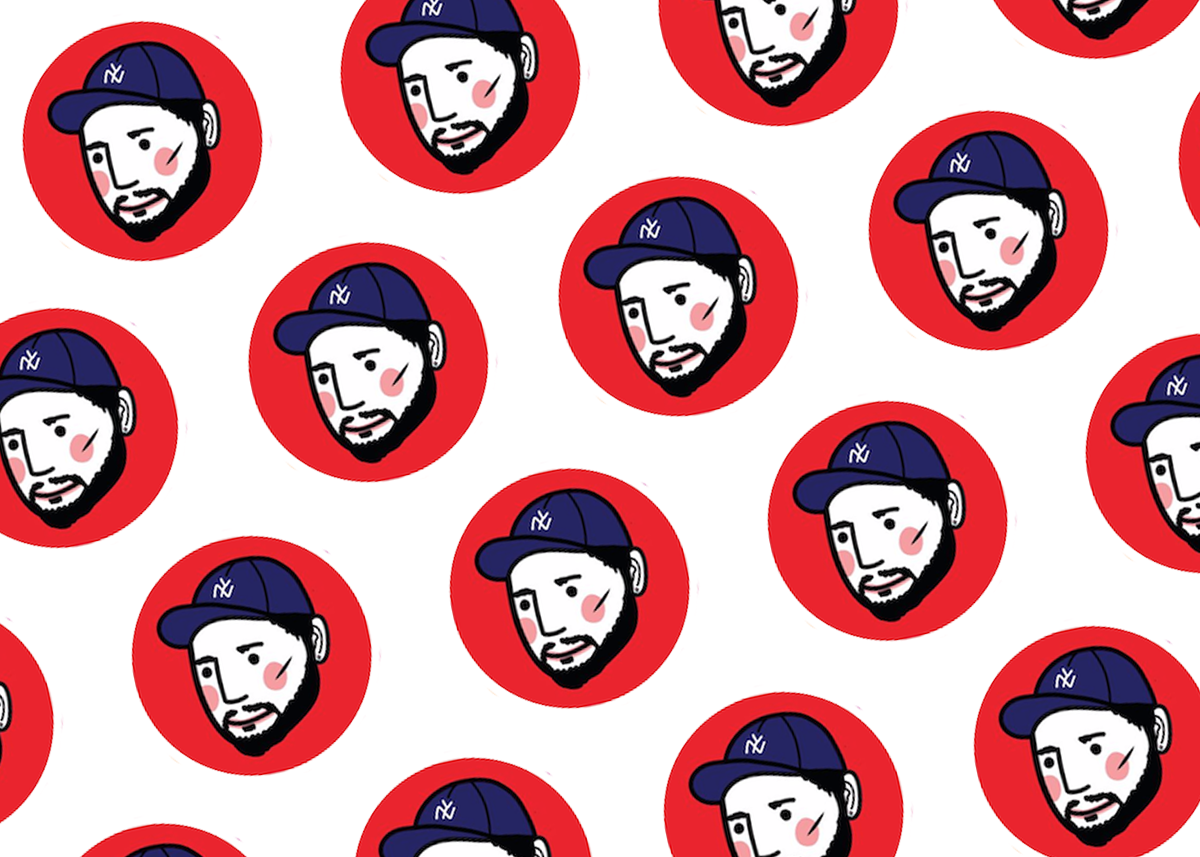 If you’re an urbanite or wannabe, you’ve probably come across New York Nico at some point in your Instagram scrolling. A native New Yorker, Nicolas Heller calls himself “the unofficial talent scout of New York City”. He’s on a mission to document the city’s most iconic characters and he’s well on his way; Larry the Birdman, Luca Two Times, Big Mike Saviello, and Tiger Hood are household names to many of us who live in New York, have an attachment to the city, or just love Nico’s ‘gram.

The origin of his Instagram posts of short videos of people on the streets of New York City traces back to his move back to NYC after living in Los Angeles. He began filming the people he met on the street and publishing the videos online; gradually they grew into longer documentary films. In a remarkably organic and humane way, Heller invites people to share their stories and to share themselves with a wider audience. New York City is changing, Heller says, and he’s working hard to capture this moment in time in an attempt to preserve it.

Each time a new video comes up in my Instagram feed, I’m amazed at Nico’s storytelling abilities and his unchecked empathy for his fellow humans. That feeling is quickly followed by binge-watching my favorites of his videos, feeling a little lighter, and searching for plane tickets to New York City ASAP.

But I suspect Nico’s way of seeing the world isn’t limited to the five boroughs (although I’ll never deny the magic of New York City. It is a force to be reckoned with). Simply put, New York Nico’s Instagram page is really good at showcasing these important truths about humanity:

Nicolas doesn’t come across as someone who descended on New York City with a mission to accomplish these things and preach a message to the world. It seems as if he’s just spent his time befriending some of the best people in New York City, looking for unique experiences, and sharing them. Out of his body of work has come these undeniable truths about humanity.

You hear it at Astor Place Hairstylists from Big Mike: “When you don’t know the people from other cultures, you can’t understand them. You’ll think they’re crazy and they think we’re crazy. But when we work together, that’s where peace really can be made.” Stop by Pure Organic Dry Cleaning and hear it from Wally: “People are beautiful, baby! Love ‘em up!” It’s a message of humanity and dignity that has always been there. New York Nico just puts it in the spotlight.

And here’s the thing that makes it all so compelling—Nico often seems less like a celebrity (although there’s that element too, a la Met Gala VIP) and more like a regular human walking the sidewalks talking to other regular humans. Who’s to say we can’t do the same?

“So many people in New York are mysteries until you shed a light on them,” Nico says. “Then they become some of your favorite people in the city.”

Thanks for the tip, @newyorknico. We’ll shed some light on our city like this too. 💙🏙