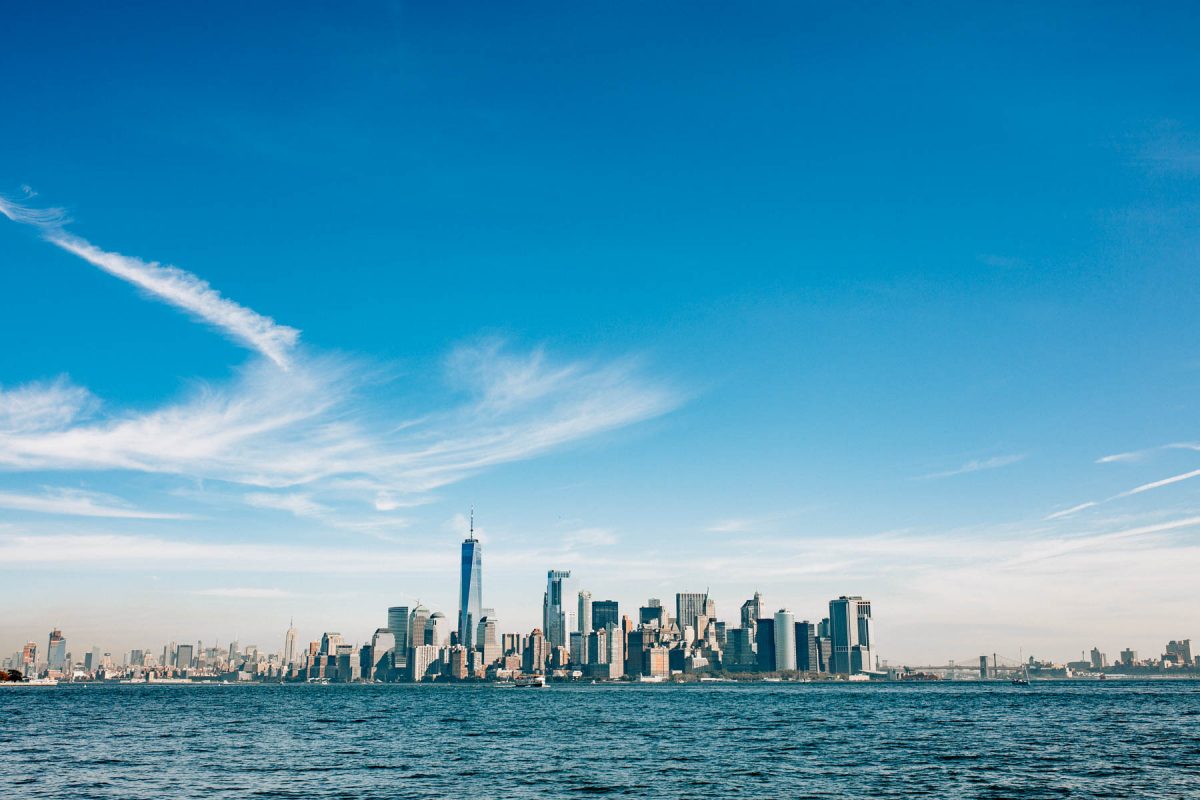 Do you know the joy of city living? We do! The sheer volume of people on the sidewalk in Midtown at rush hour. The museums and parks that become your own backyard. The happy sounds of a playground teeming with kids. The luxury of swiping a little yellow card and gaining access to the entire city. The culture and diversity and expanse of humanity.

We’re convinced: there’s no life like city life! But it doesn’t always feel joyful. Sometimes we find ourselves in survival mode as we raise our kids in the city, and you probably know the feeling too. It comes with the day-to-day challenges like lugging the stroller down subway stairs because the elevator is out of service.

We created the Sidewalk Club in the midst of a season of survival. We moved to New York City, had a baby a few months later, and found that everything was just so tough. All the predictable marks of city living were piling up on us and we began to wonder if we were cut out for life in the city after all. 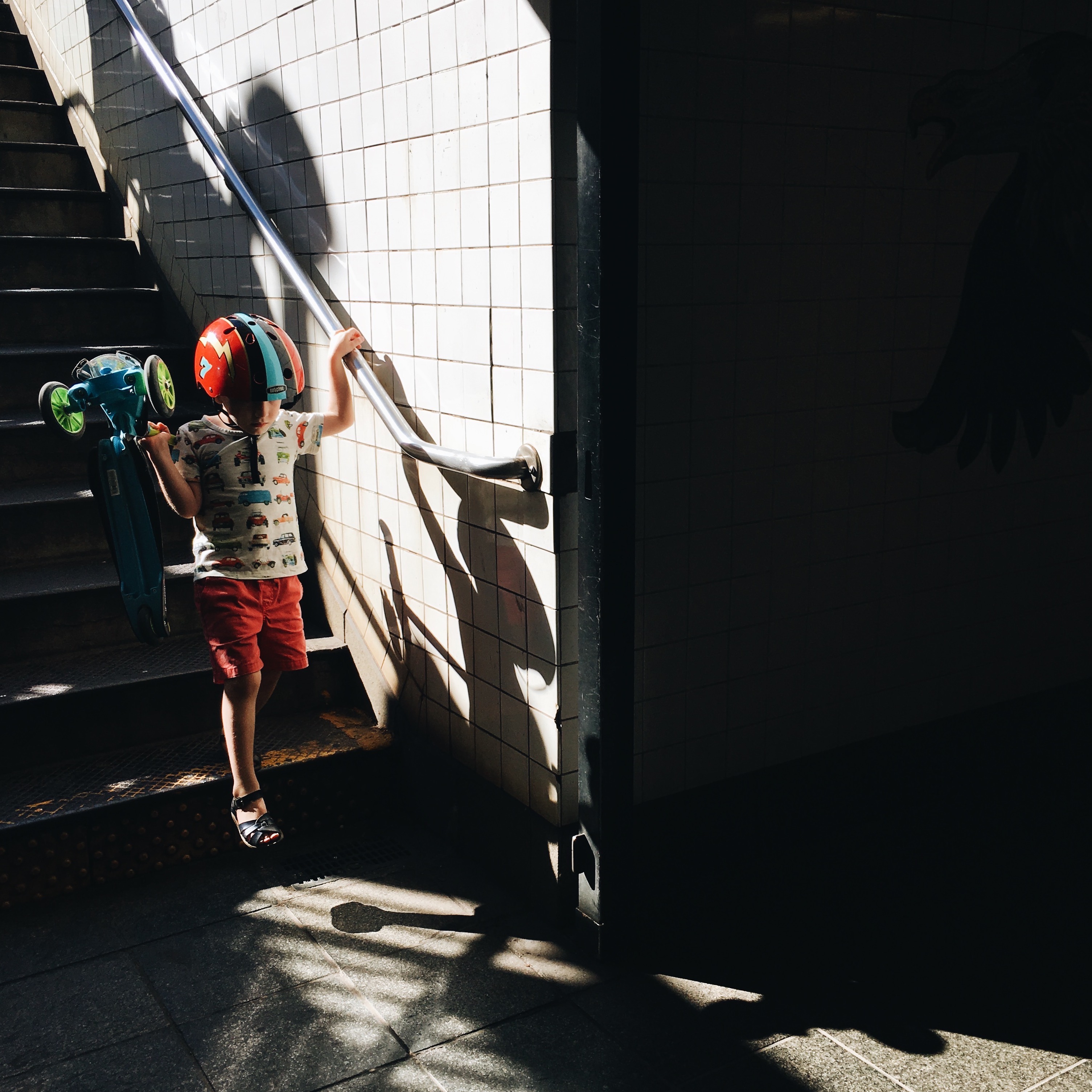 But for us, the joys of the city are stronger than the difficulties. We’re determined to be a family who thrives in the midst of the city.

So we created the Sidewalk Club to compile what we know about navigating family life in the city and to record the experiences of others. We’ll publish articles and essays about urban life and create handbooks and products for city life survival. We’ll interview real families to uncover and share their creativity, knowledge, and know-how in raising their kids in the city.

More than anything, we hope to spread encouragement and optimism about city living.

We’re in this together, and we’re really glad you’re here! 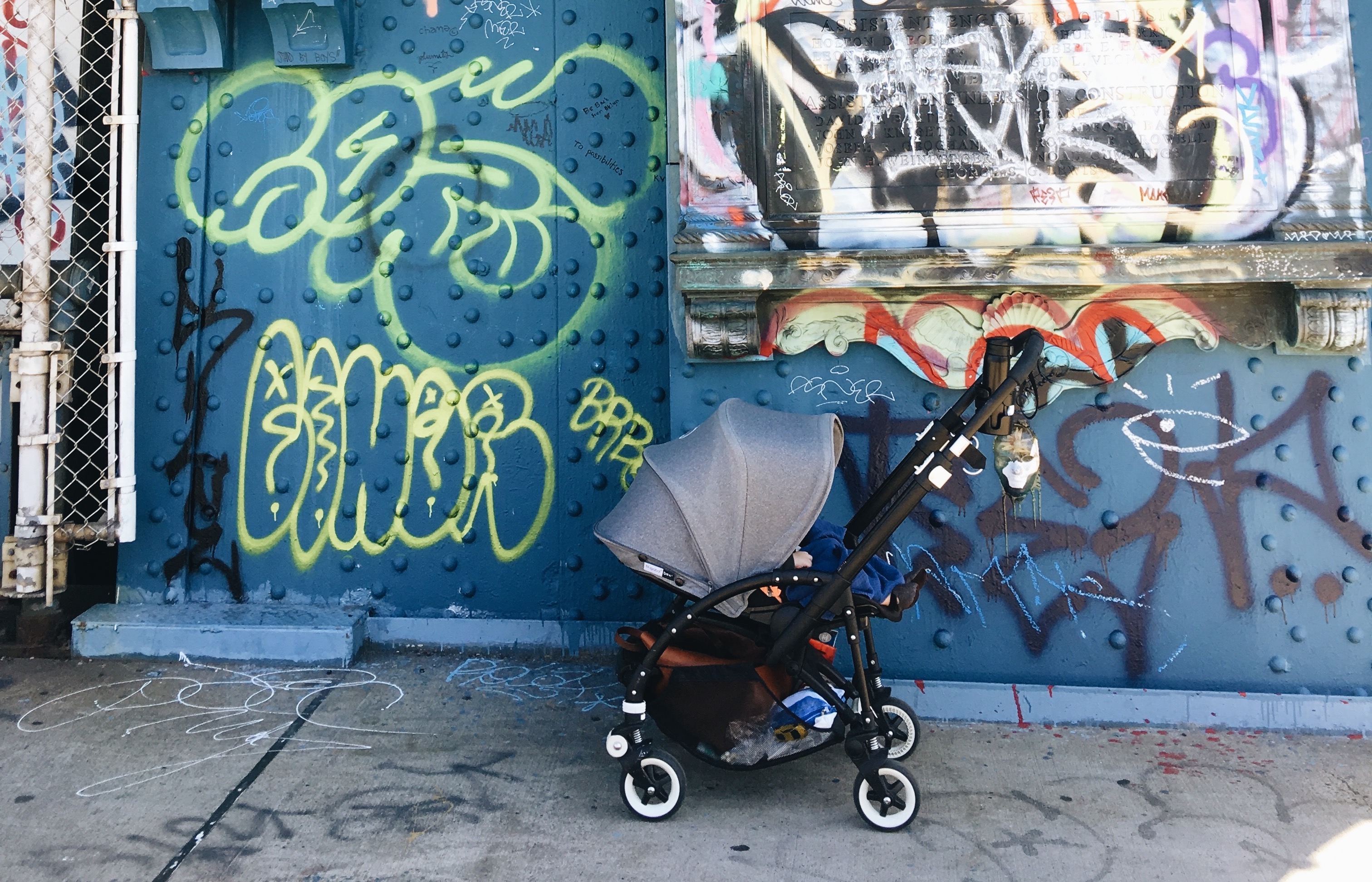